A short story by Tania Tyler

Once upon a time there lived a little girl, a princess actually, named Alexandrea, or Alex as who she was known as. Alex was a free spirit, not wild, just herself. Her mother and father, the Queen and King, were very busy people. Attentive, kind of, but preoccupied. Affection and love didn’t seem to flow easily. The King, not really demanding, more expecting, expected a lot from Alex. “Daddy’s little girl.”

Well Alex, being free spirited, had trouble conforming to others expectations of her, even the King’s. She would wander off to the edges of the forest surrounding the castle and lose herself in the natural world, her own magical world. Hearing and knowing. And losing all concept of time. Harsh penalties had to be paid; a more dutiful lady servant to watch over her and see to it that Alex grew up a princess. For not doing anything wrong. She never understood the punishment for being true to herself. The Queen didn’t seem to play much of a big part, more an attitude of “we’ll let the King handle this.” But Alex loved her magical world, lost in nature. Trapped inside, her spirit weakened.

And time passed. Alex grew older. Strong dreams developed. The King and Queen were quick to shut them down, they had other plans for her. The princess was headstrong and rebelled when her strongest dream was denied, so she married the enemy.

Alex fell under the spell of the other world, the dark side. Lost in the whirlwind, she lost touch with herself. Powerless. Controlled. Again. This time by outside forces. Her connection with the magical, lost. Dragons appeared in all forms. Dark spirits. Lost in the turmoil for years. Until the day she broke free.

The princess reconnected with her magical world. The place that always provided peace and knowledge. One day while sitting with Nature, Merlin approached and offered his assistance. “Stay true to yourself and I will provide everything you need in life.” The beautiful princess realized she didn’t need validation from anyone else, that she really was proud of who she was, that she was not only lovable but love itself. Merlin’s energy guided her and she felt safe and secure knowing that she would always be provided for as long as she stayed true to herself. Merlin taught her to co-create with the energy, to surrender. And she played in the energy for some time, becoming whole again, regaining all of herself that she had given away. She let love flow through her and everything she touched. She learned that she is love and that love connects us all. She recognized the sacredness and unity of all. She glowed with love. And that’s when he saw her.

And they lived happily ever after, and more so. 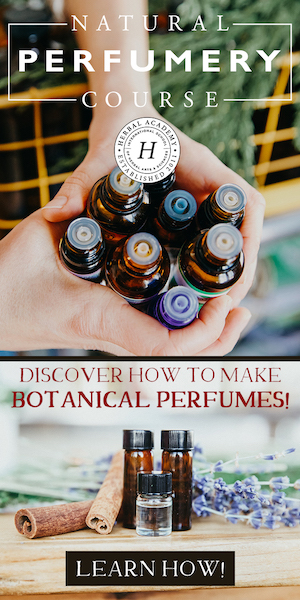